If you’ve decided to visit London and don’t mind spending at least half of your day walking around the city, then this is for you. Let me share photos from my first walking tour around Central London way back in 2014 when I first ventured in the Land of Hope and Glory.

Starting the day with thanksgiving, visiting the Westminster Cathedral is the first stop for the day. This Cathedral found in Victoria Street is the mother church of the Catholic Church in England and is almost always filled with Filipinos during masses. With a beautiful brick red neo-Byzantine style, it stands near Victoria Station and is accessible both for tourists and locals. 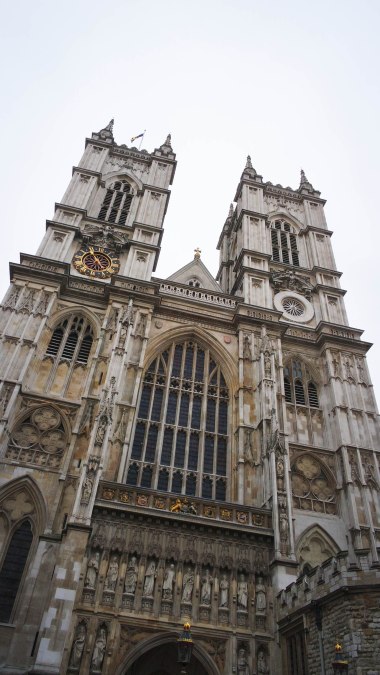 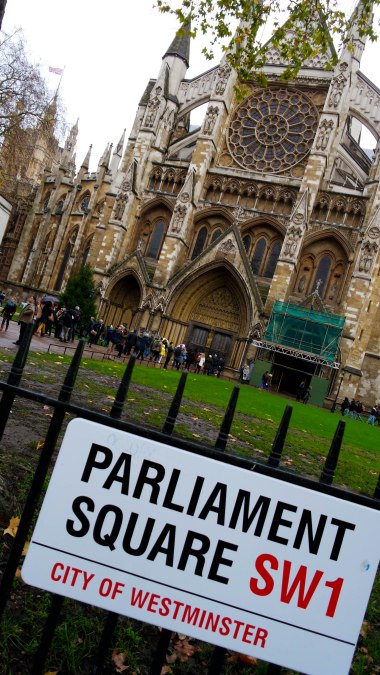 A good 15-minute walk from the Cathedral is the Westminster Abbey, not to be confused as one. Known formally as the Collegiate Church of St. Peter at Westminster, the Abbey is one of the popular religious structures in England being the traditional site for coronation. 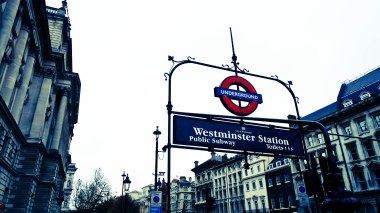 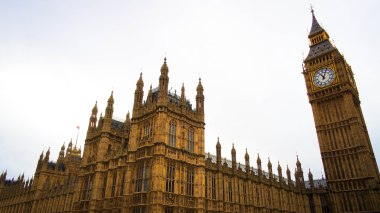 Did you know that the tower per se is not Big Ben? Big Ben is the nickname of the great bell of the clock tower, officially known as the Elizabeth Tower (renamed in 2012). This Tower is such a treat to the eyes with his magnificent colours of gold, pale lavender and matching lights. Never fails to make the dull British sky look majestic.

Now, after seeing the whole of the Square, head straight to Westminster Bridge and enjoy a different view of the Parliament and witness the London Eye.

Head north and pass by Westminster Pier, 10 Downing Street, Horse Guards royal parade grounds and the Royal Air Force Memorial by the River Thames. You will then reach the Golden Jubilee Bridges that lies between Waterloo Bridge and Westminster Bridge. Standing here, one can enjoy the panoramic views of the London Eye and the Palace of Westminster with the river

Once you’ve enjoyed the views of these landmarks, head further north until you reach Trafalgar Square.

Visiting Trafalgar Square is always a delight because the environment here is almost always festive and entertaining (regardless of season). Street performers and artists give life to the public square on top of the commemorative statues, fountains and ever so dignified National Gallery. 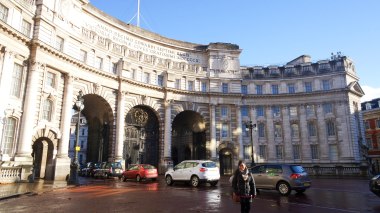 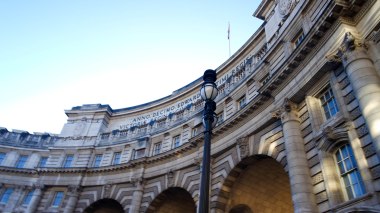 It takes good 20-30 minutes of walking from Trafalgar Square to reach the official residence of the reigning monarch of the UK. Moving on to finally seeing Buckingham Palace, you’ll be passing by St. James’ Park and park lake filled with lovely sorts of birds and swans. It’s a great walk especially on a fantastic weather.

If you’ve started the tour around 10am, and you walk as slowly as me and take hellava lots of photos, probably at this time you’re hungry and it’s lunch time! Never to worry, just a bit more of walking and we’re headed to London Leicester Square!

By the time you reach Leicester Square, there will be endless choices for food and shopping as this is directly connected to Piccadilly Circus, Regent Street and Oxford Street. Several attractions such as Ripley’s, M&M’s World, the fancy China Town Arch and intricately designed West End theatres are pretty much within walking distances of each other.

It took me a couple of months before I realised how conveniently designed Central London is. In half a day, one can enjoy these most visited destinations by foot and I think that’s splendid. With just little patience and a good pair of walking shoes, you’re all set to roam around the most visited city in the world.